The Craniospinal Center of Los Angeles Blog What is Meningioma?

Meningiomas are mostly benign tumors that are seen in nearly every part of the nervous system. The tumors originate from stem cells, called arachnoid cap cells. Though generally benign. meningiomas can enlarge, be aggressive, and even invade the surrounding tissues.

Most patients harbor meningiomas that are found incidentally by their doctors. These tumors often need to be only followed by serial MRI scans. When meningiomas of the brain do enlarge, they can cause symptoms. The majority of these is headache. But, other symptoms may be seen like progressive weakness, seizures, personality changes, nausea/vomiting, or changes in vision.

Risk factors for these tumors can be caused by a variety of factors, including exposure to radiation such as x-rays, genetic syndromes, and having received radiation to the brain for other lesions.

When detected, meningiomas are usually observed if they do not cause any symptoms. If necessary, they can be treated through surgical resection, or partial removal of the brain tumor with postoperative radiation therapy. Pathological analysis of the removed tumor aids in prescribing further care after surgery.

If you or a loved one have been diagnosed with a meningioma, we can help to understand the surgical and nonsurgical options. Cutting-edge Gamma Knife or minimally invasive resection techniques are available. Dr. Gantwerker will be with you every step of the way.

What makes the spine age? Why do some people get it and some don't? What are potential tools to slow it down? 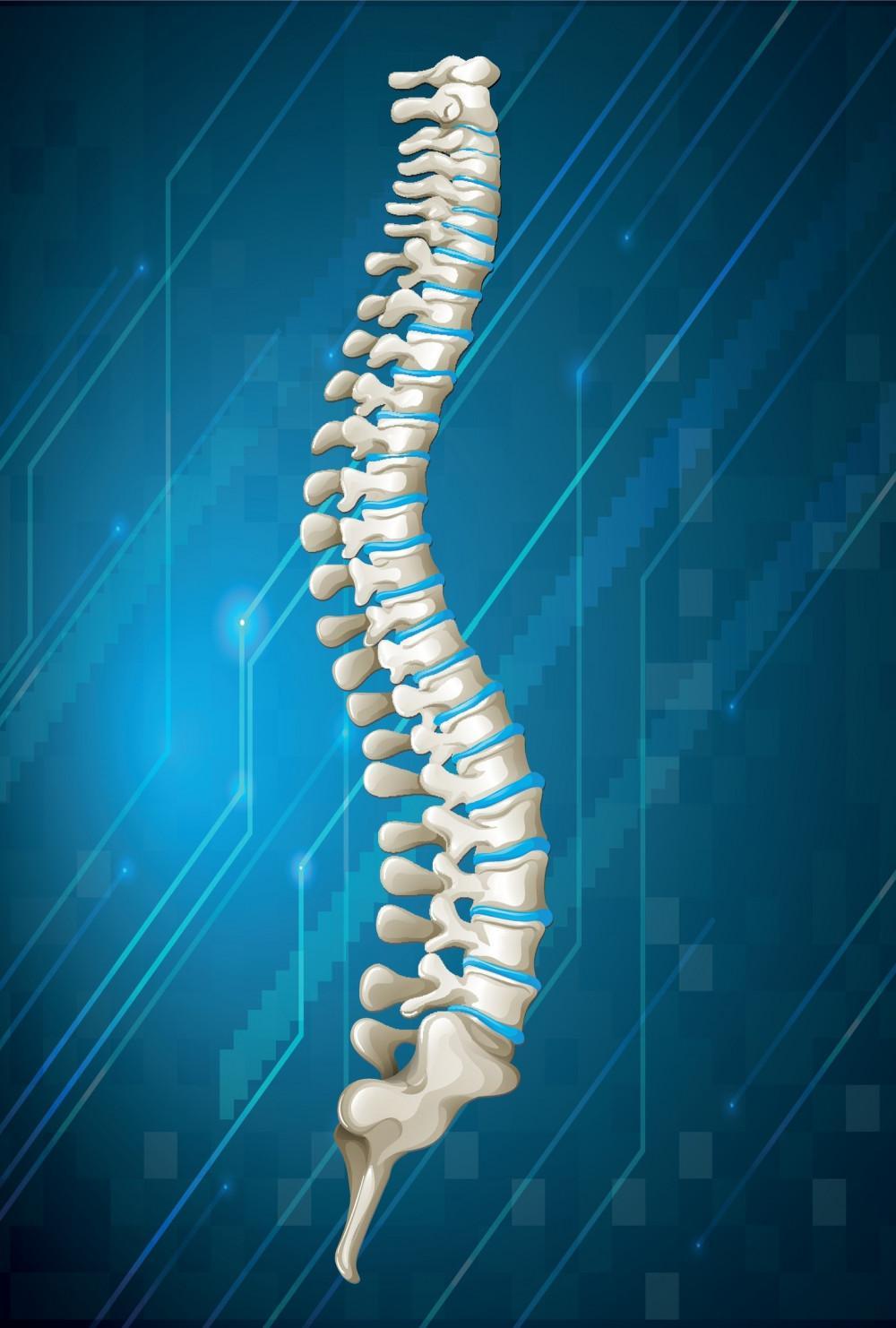 Dietary Considerations for a Healthy Spine

We discuss what and how you should eat, both keep a healthy spine and aid in your recovery after spine surgery.

Self Advocacy: How to Fight for Your Right

It's your insurance plan, you pay a LOT for it - so why aren't they paying your bills? Learn about resources, why doctors are opting out of insurance, and how to maximize your benefits from your insurer, and what to do when they don't play fair.

What You Need to Know about Degenerative Disc Disease

What You Need to Know about Degenerative Disc Disease